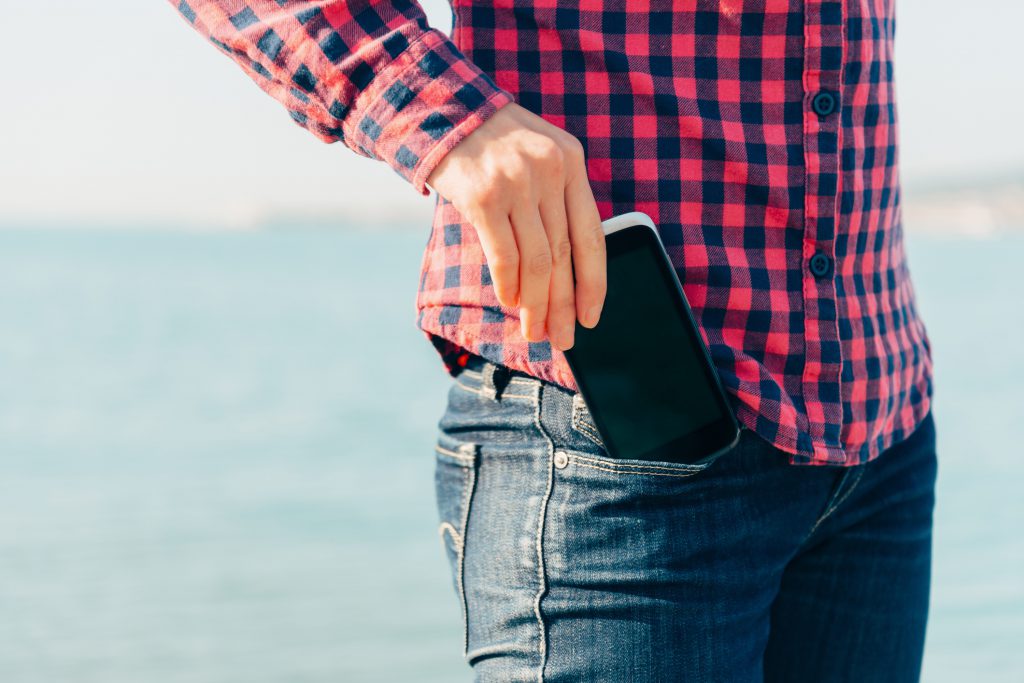 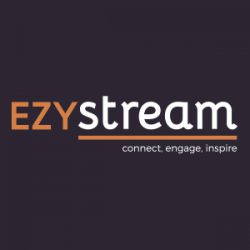 The tale of Little Jack Horner, who stuck in his thumb and pulled out.....

Once upon a time, you'd have been hoping the answer was a $10 note to be put in the offering bag rather than a plain old plum, but these days it's a different story.

The 2017 Reserve Bank of Australia payments survey shows that the use of cash has halved, down from 69% of people to just 37% in the 10 years from 2007 to 2017. That means your average pew-dweller is only half as likely to have anything to put in the plate as they once were. Or more worryingly, just 1 in 3 of those in your church has even a single dollar coin in their pocket ready to respond to the weekly offering. This is a problem for churches and charities who have traditionally relied upon impulse giving for a large percentage of their donation-base.

Whilst it's true that systems like automatic payments have proven extremely popular for regular giving - it's that emotional connection in the moment - or the need to respond to something urgent, last minute that lacks a suitable avenue for response. That is till now.

We're proud to announce that as of 1 August 2018 - churches in Australia & New Zealand will have access to a locally-owned and operated donations platform that will streamline your giving for the 21st century.

With this functionality within a church app, people once again have the power to give using a card of their choice - or even more excitingly, a pre-loaded payment method such as Apple Pay or Google Pay. There's no complex fee structure, not monthly rental for our custom app customers and a wealth of flexibility to collect everything from event fees (think breakfasts, camps, youth etc.) through regular one-off or recurring giving.

EzyStream Giving puts the power to manage financial interactions with church goers right into the palm of their hands. It is the simplest, app-based giving system you can implement - and it sits alongside our whole suite of powerful communication features.

You could be like little Jack Horner, vainly hoping for a fresh slice of the ever decreasing plum, or even worse, like Old Mother Hubbard who suddenly found that even the dog was going hungry. Or - you could take a simple but highly effective step into the future and re-engage those for whom the thought of giving cash, or mailing in a cheque leaves them feeling they're stuck firmly in the land of old-school rhyme.

EzyChurch, EzyStream
Next Sometimes life just has a habit of working out...

Talk to an Expert

“Strengthen belonging within communities by enhancing connection, improving engagement and encouraging inspiration through innovative software that provides a single entry point on devices people use everyday.”